Warning: "continue" targeting switch is equivalent to "break". Did you mean to use "continue 2"? in /homepages/42/d499520225/htdocs/wordpressicb/wp-content/themes/Divi/includes/builder/functions.php on line 6230
 party Archives - Page 2 sur 6 - International Club of Bordeaux 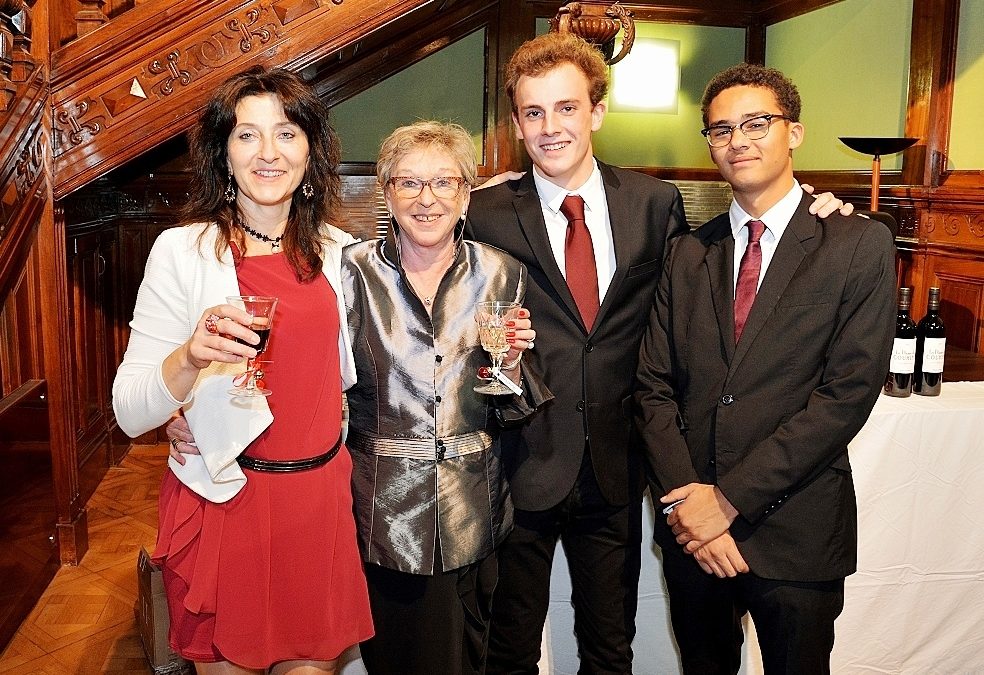 Holiday Happy Times at the ICB !

This year’s ICB Christmas cocktail and dance were once again held at the beautiful château les Lauriers, where everyone celebrated the season in international high style ! 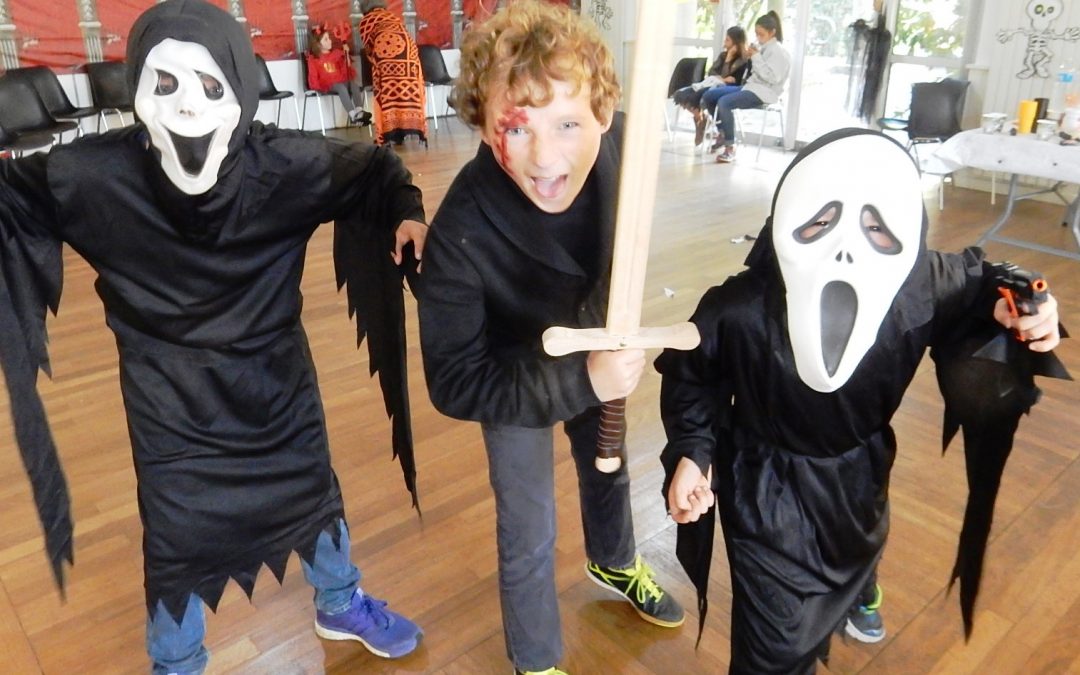 Ghouls and goblins came from everywhere in Bordeaux for the International Club of Bordeaux’s annual Family Halloween party in Le Bouscat ! It was truly, frighteningly FUN !  ... 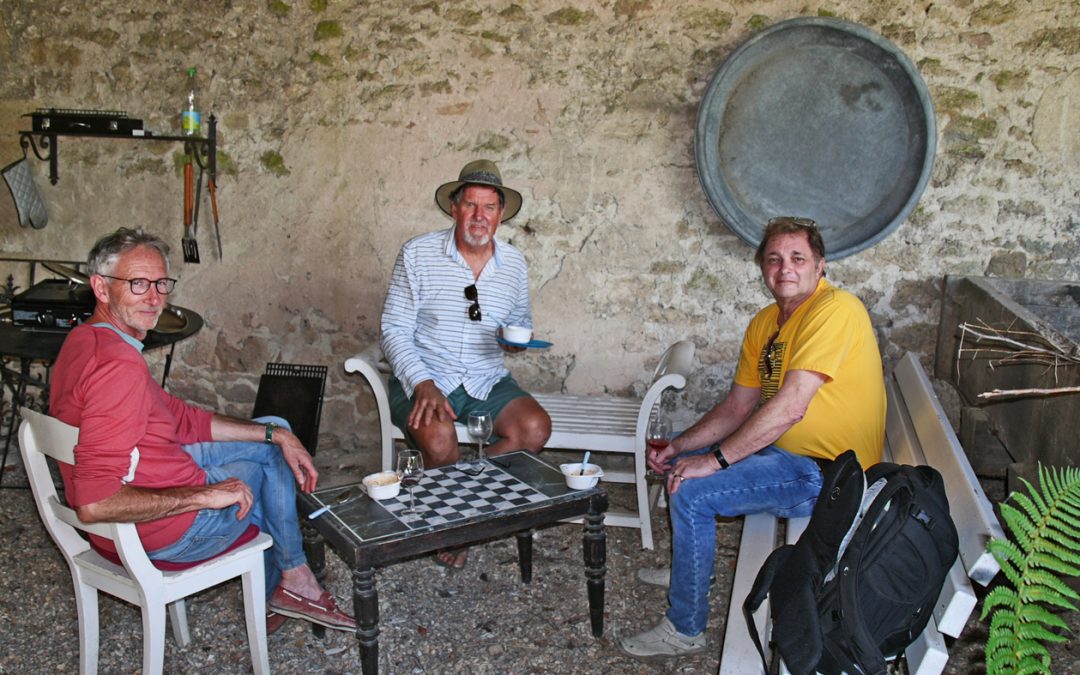 Summer’s End with another ICB Party !

The heat is on in the Gironde this summer and the ICB is keeping cool: with a pool party and general good times for all ! 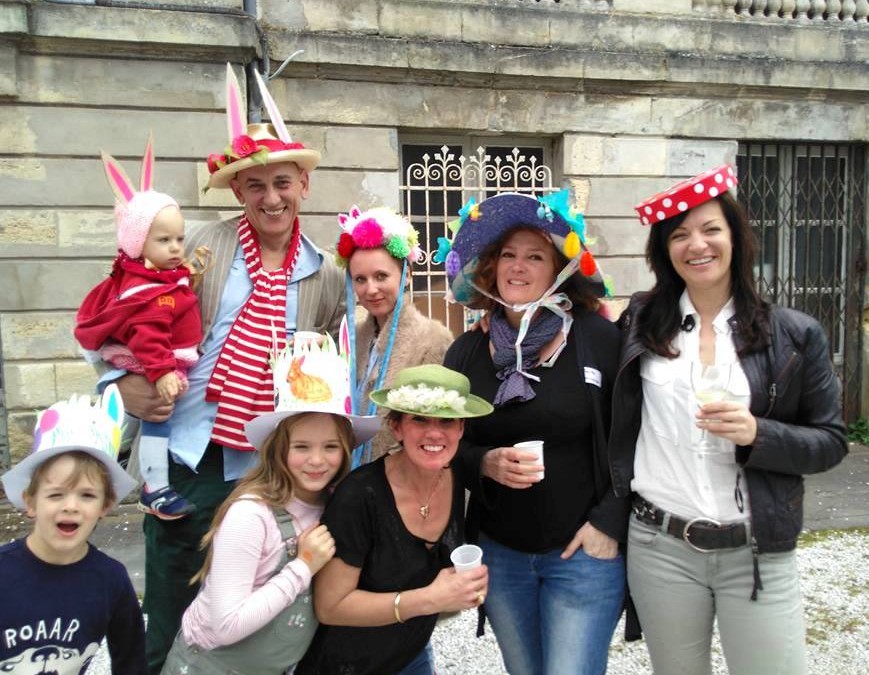 See all the photos here from this year’s ICB Easter Party and Egg Hunt! Over 100 participants and tons of fun! Click on this link to view... 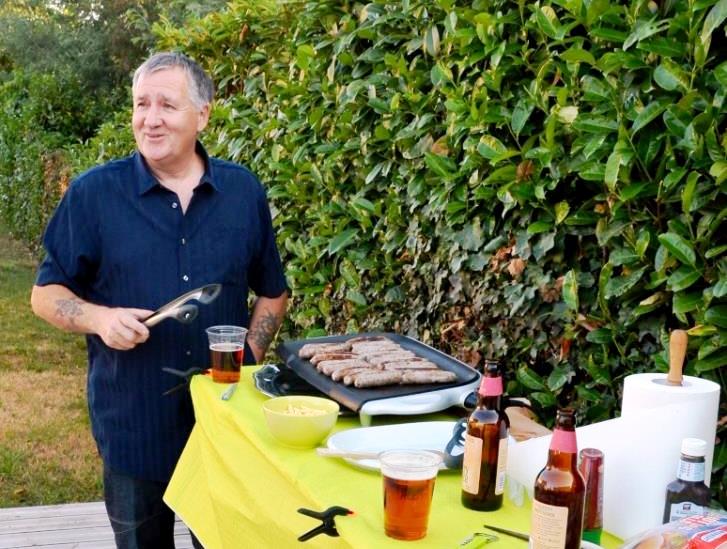 Yet another ICB party for the month of June: the Brew Crew hosted a Beer Garden Party on Friday evening with a summer barbeque thrown in for even more fun!
« Entrées précédentes
Entrées suivantes »