ICB goes to the Opera 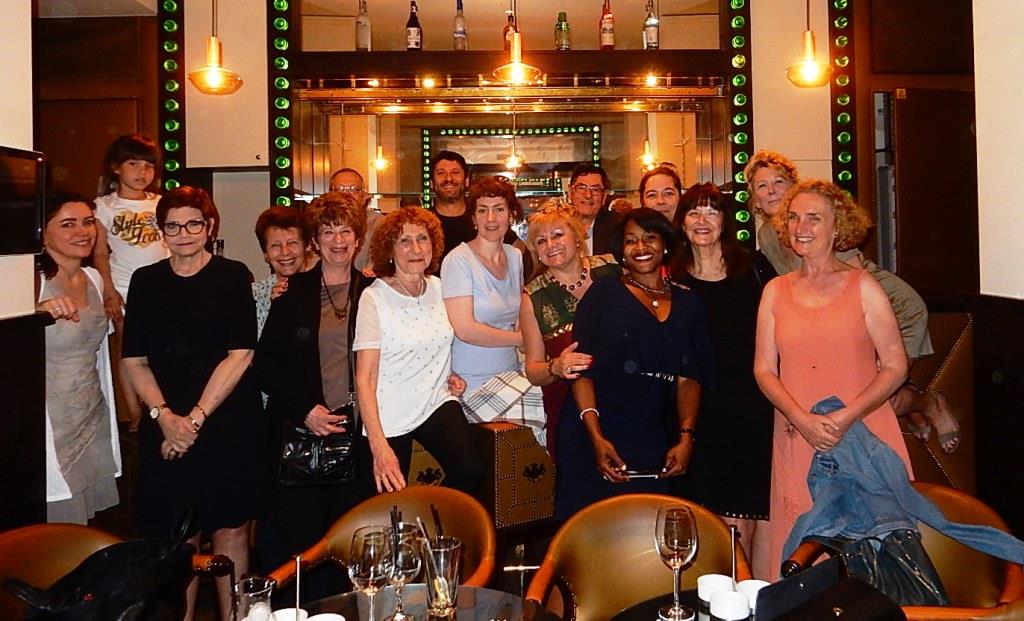 And not just any opera: ICB member and internationally-known baritone, David Bizic, has a major role in Bizet’s « les Pêcheurs des perles » at Bordeaux’s beautiful Grand Théâtre. His ICB friends and fans were in the audience for the Sunday matinée performance. An incredible performance was followed by a glass of good cheer at the Grand Hôtel !